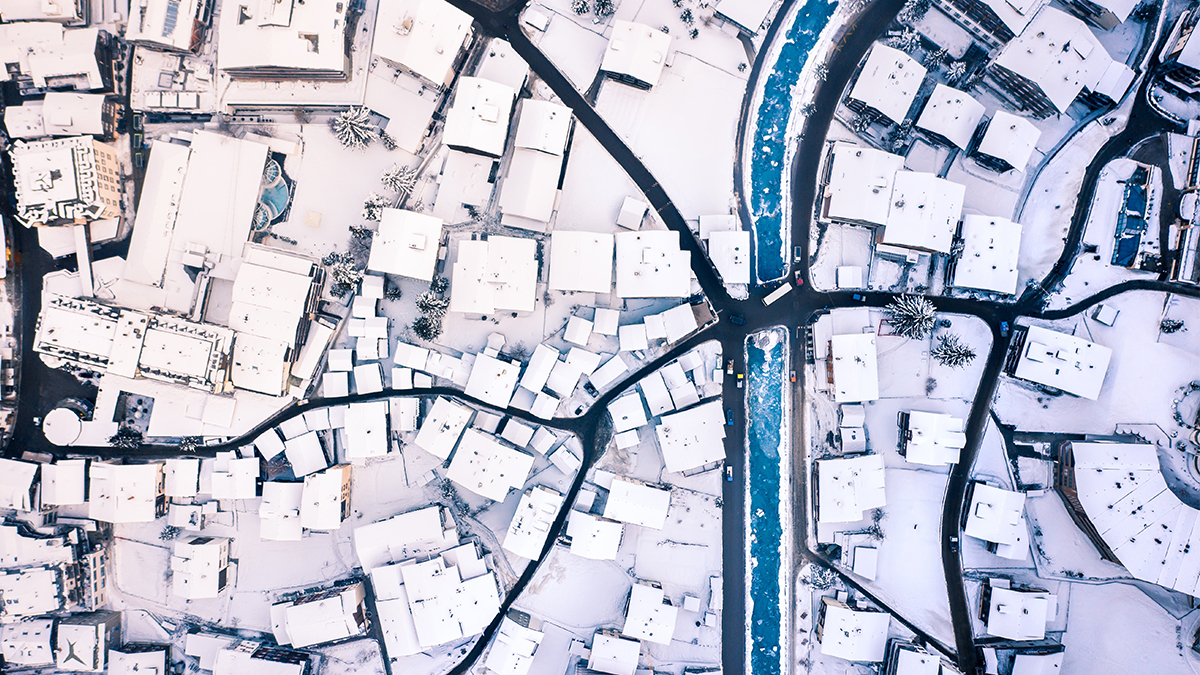 Most people would agree that Zermatt is one of those places that evoke an almost instant set of visual images.  It’s like Hawaii, for example:  when people hear that word, most of them visualize lovely ladies wearing grass skirts and dancing a hula, long stretches of sparkling sandy beaches, surfing, volcanoes and Diamond Head.

In Zermatt’s case, it’s skiing, seas of pristine white snow, Alpine glaciers, and beautiful views of the majestic Matterhorn.  It just makes sense for people to conjure up an image of the Matterhorn when they think about Zermatt:  the Matterhorn probably is the most famous peak in all the Alps, and Zermatt is nestled in at its base.

Zermatt is a sightseer’s paradise.  The Matterhorn, as magnificent as it is, isn’t the only well-known mountain in the area.  In fact, the nearby Gornergrat has been the most visited tourist destination in Switzerland for over a century now.

From the top of the Gornergrat, one of the world’s most spectacular views unfolds before you:  the highest mountain in Switzerland (the Dufourspitze), the second-largest Alpine glacier (the Gornergletscher), and almost 30 mountains that soar above 13,000 feet (4,000 meters).  You don’t even need to be a mountain climber to get to the top of the Gornegrat.  The Swiss do things right, and they’ve built Europe’s highest open-air cogway railway to take travelers from Zermatt’s train station up the side of the mountain to a terminal at the peak.  The winding, scenic ride to the top takes less than 30 minutes, but during the trip up the Gornergrat you’ll see idyllic Alpine meadows and lakes, gorges and thick forests.

The views at the peak are breathtaking.  Once you’re able to pull your eyes away, refreshments and shopping await at the Kulmhotel Gornergrat – Switzerland’s highest-altitude hotel and shopping mall.

With a permanent population of less than 6,000, Zermatt isn’t a large city.  It does, however, pack a whole lot of punch for its small size.  Winter in Zermatt offers a wide array of exhilarating outdoor activities, including downhill skiing and snowboarding, cross-country skiing, tobogganing, snowshoe hiking (and “regular” hiking and walking), ice skating and paragliding over the wintry landscapes.  Summers boast skiing on the Theodul Glacier, with the Matterhorn as a backdrop.  Of course, mountain hiking, biking and walking trails are almost everywhere you look.  Paragliding and kick biking are available for the adventurous.

There’s much more to Zermatt than this little taste.  It’s not just skiing and views of the Matterhorn! 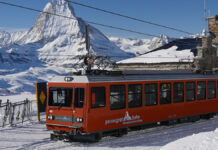 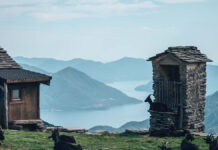 Why visit to Zermatt Switzerland 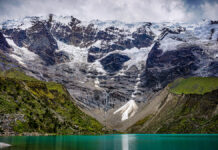 Stay at Zermatt and Test Your Mountaineering Skills

Cheese, Chocolate, Luxury – Zermatt Have It All

Dine, Shop, Ski – The Matterhorn Is Where You Can Do It All

Why visit to Zermatt Switzerland

There Is Not A Bad View In Any Zermatt Hotel!